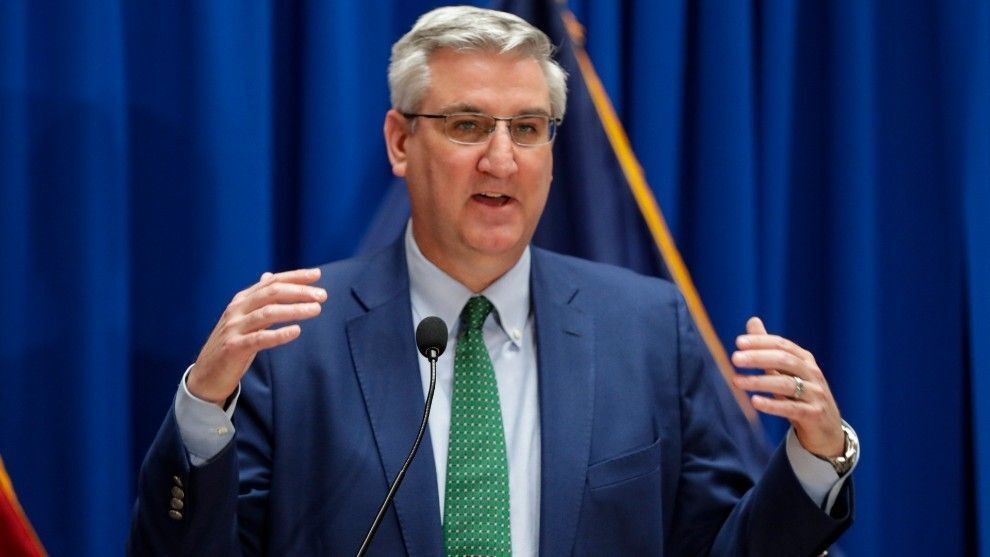 Öone of the most important sections of Joe Biden’s American rescue plan concerned unemployment benefits, with various programs being put in place to help the unemployed. In 26 states, however, local politicians tried to end these benefit payments early. Indiana was one of those states and a legal decision made this week could have important ramifications elsewhere.

What Did Governor Holcomb Say About Indiana Unemployment Benefits?

Even if the ultimate result is that benefits continue to be paid, the court ruling is a symbolic victory for the governor Holcomb.

“I would like to thank the appeals court for its decision to overturn the first instance court’s decision on unemployment benefits,” he said. Holcomb said in a statement. “The state has taken appropriate steps to end its participation in these optional federal pandemic unemployment programs, and this ruling confirms that we had legal authority to do so.”

What does the Indiana ruling mean for other states?

The Indiana ruling could have repercussions elsewhere. It gives hope to those on unemployment benefits in other parts of the US as the Indiana precedent could force other states to keep paying until the first week of September.

However, the September 6 end date is still an issue for those eligible for American Rescue Plan Unemployment Benefit. Experts estimate that by that time 7.5 million Americans will lose all of their unemployment benefits.