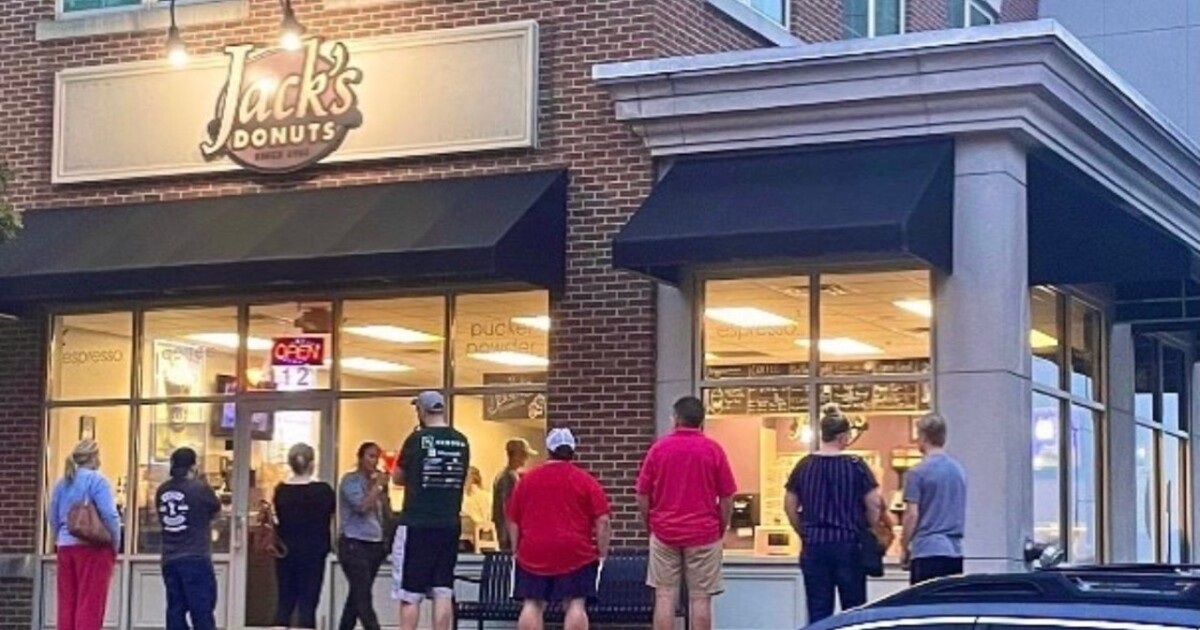 FISHERS, Indiana – An Indiana donut shop completely sold out after promising that 100% of Tuesday’s proceeds will be donated to the families of three teenagers killed by an allegedly drunk driver.

The victims were identified as Brianna Foster, 18, who recently graduated from Hamilton Southeastern High School in Fishers, and twin sisters Elleana and Isabella Gaddis, 17, who were senior citizens at the Indianapolis school.

South Carolina police said the teenagers died when a Hummer driven by a 43-year-old woman hit their limousine. She was arrested for allegedly driving under the influence of drugs and leaving the scene of the accident.

On Tuesday, Jack’s Donuts in Fishers held a fundraiser to support the victims ‘families, with 100% of sales going to the victims’ families.

At around 9:40 a.m. ET, the donut shop announced that it was officially sold out after receiving more than 100 orders and baking until 3 a.m.

In the end, the store said it managed to raise about $ 6,000 for the teenagers’ families.

“Thanks to our community for their support and generosity,” said the shop.

What an AMAZING turn to Jack’s Donuts Fishers @ jacksdonutsfis1 from this AMAZING community to support Bri Foster, Elle Gaddis and Belle Gaddis. Sorry we’re sold out, but people are still buying espresso drinks and gift cards to show their support ❤️ pic.twitter.com/mSDx1e4P4p

@ jacksdonutsfis1 is officially SOLD OUT !!! I’m sorry we didn’t make it long! We had over 100 orders and baked until 3am but just couldn’t keep it up. I’ll be in touch soon to let you know what Jack’s Donuts Fishers will donate because of your kindness ❤️

Two GoFundMe pages set up for funeral expenses have already raised nearly $ 100,000 for families together. For more information on how you can help, click here and here.

This story was originally published by Mary Farucci on WRTV.