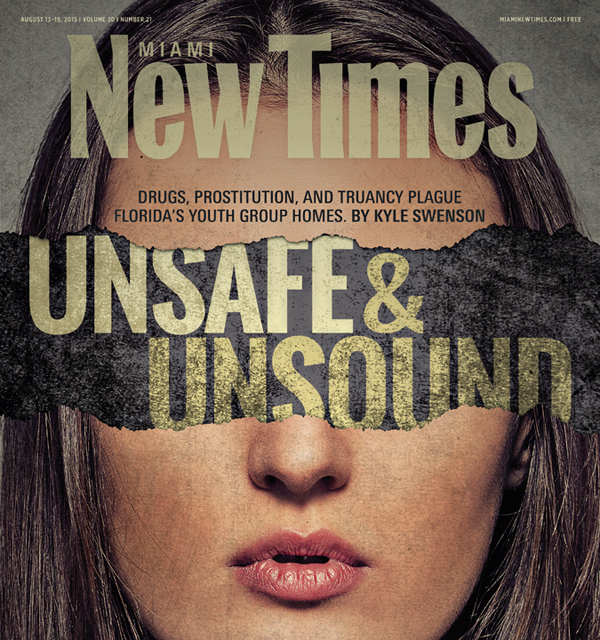 In the Holy Trinity of NWA, every icon had a power: Dr. Dre produced, Ice Cube wrote the words, and Eazy-E was the weird relief. NWA’s biopic, Straight Outta Compton, blurs those roles. Both Dre and Cube produced the film and appear to have edited the script with a red pen. The surviving rappers smeared anything that might make them look like weirdos or idiots and beveled so many corners and edges that their screen itself becomes blank. They are boring, good guys – really geniuses – who mainly differ in what sports logo everyone wears on their hat. Ironically, it is left to Eazy-E, the deceased member who cannot complain, to breathe life into her story.

Newcomer Jason Mitchell is introduced as Eazy-E while the moon backlit his Jheri locks before he sprints away from the cops. His eazy pissing people off and getting pissed off. He brags and threatens, ducks and makes destructive decisions and permeates the film with his deluded, squeaky soul. In contrast, when Cube (Ice Cube’s eldest son, O’Shea Jackson Jr., who is excellent) smashes the office of a record manager (Tate Ellington) for saving on his royalties, he becomes a toque hero on the scene depicted triumphing over the man. Dre (Corey Hawkins) beat TV host Dee Barnes so brutally that she filed a $ 22.75 million lawsuit, which is not here at all. Dre admits drunk driving when he was arrested in 1994, but rewounds that night to record his behavior on Suge Knight (R. Marcos Taylor), who upsets him. And we definitely don’t see Dre serving any of his 1995 prison sentences – a strange omission in a docudrama that is often about street belief.

The true story of the NWA is not told in the film until all of its members are in the grave.

“You always fuck with me,” Dre moans at the arresting officers. That line should be Straight Outta Compton’s hottest subject, but right now it’s stuttering like a flat tire. Dre eventually led the police in a 90 mph car chase through Beverly Hills. It’s a misstep because at any other moment in the movie he would be right. Director F. Gary Gray cuts the LAPD into the film as if they were Jason in a Friday 13th film, always lurking: Their cars roll by in the background, their sirens wail unseen, their officers keep attacking the group, just to be in the “wrong” place, in front of her recording studio or on the sidewalk in front of a friend’s house.

An NWA movie could have come out anytime in the past two decades. Biggie Smalls got his six years ago; Eminem made his three years after his first hit. But we’re here in the theater today because a generation after the NWA “Fuck the Police!” Neighborhoods across America – in Ferguson, Cleveland, Staten Island, McKinney, Baltimore – still long to hear it. Ice Cube’s attack on police officers who “believe they have the authority to kill a minority” echoes. If anything, it got louder. The on-screen confrontations with the LAPD build on the slap of Rodney King we see the stars watch. Eazy is outraged by the footage. DJ Yella (Neil Brown Jr.) nods: “At least we have these Muthafuckas on video.” At least King was alive. How grim is it to see that scene in 2015 and admit that long after the NWA’s valiant feud with the FBI, it actually got worse? Now we have more cameras – yet so often the victims are dead. Meanwhile, in last year’s Ride Along, Ice Cube played a cop who fires guns at unarmed civilians, falsely accuses a child of assaulting a cop, and brags about that his WiFi password is “SuspectShot23”.

Gray doesn’t fulfill the political potential of Straight Outta Compton (or maybe his producers steered him in a different direction). Halfway through, he seems to be deciding that what the audience really wants to see in an NWA biopic is disputes over label deals. The second chunk is a grind in which Cube and then Dre break away from Jerry Hellers (Paul Giamatti) Ruthless Records, team up with new business partners and then leave them too. That’s a lot of paperwork in a 150-minute film. It is clear what the producers Cube and Dre are most interested in: the money. Story is secondary, especially when the facts are embarrassing. Straight Outta Compton erases his best scenes – let’s say Knight Vanilla Ice dangling over a balcony so he and Dre could finance Death Row Records with the profits from “Ice Ice Baby,” the antithesis of gangsta rap.

Knight’s slow rise as a power hungry gamer is great. It can be dismissed as a big tunnel until the boys notice that it can strike back – hard. A back-and-forth look at Ice Cube, Eazy, and Dresden’s three-way dis-track feud is fun, even if it cuts out the “Dre Day” video in which a character named “Sleazy-E” plays Roger plays rabbit while it’s clutching a cardboard sign that says “Will Rap for Food”. (And it definitely doesn’t have Eazy’s backlash, “Real Muthaphuckkin G’s,” where rapper beat Sleazy to death with a bat.)

When Tupac and Snoop pass by in seconds-long cameos, it is clear that Straight Outta Compton is too padded and too thin at the same time. It’s as if the story of these real legends was so unruly and dangerous that the filmmakers turned into cops and forced them into submission. The true story of the NWA is not told in the film until all of its members are in the grave. Hold on to your Raiders caps, kids of 2070. At least if things don’t change on the streets beforehand, those future generations will still have to hear NWA’s famous Fick-Du.

Tenth? ISU soccer reacts to its place within the pecking order of the MVFC | Indiana State Sports activities

In If I Keep, Chloe Grace Moretz faces her personal mortality | Film | Miami |…

Redfords A Stroll within the Woods Hikes In Theaters, Diminished | Film opinions |…