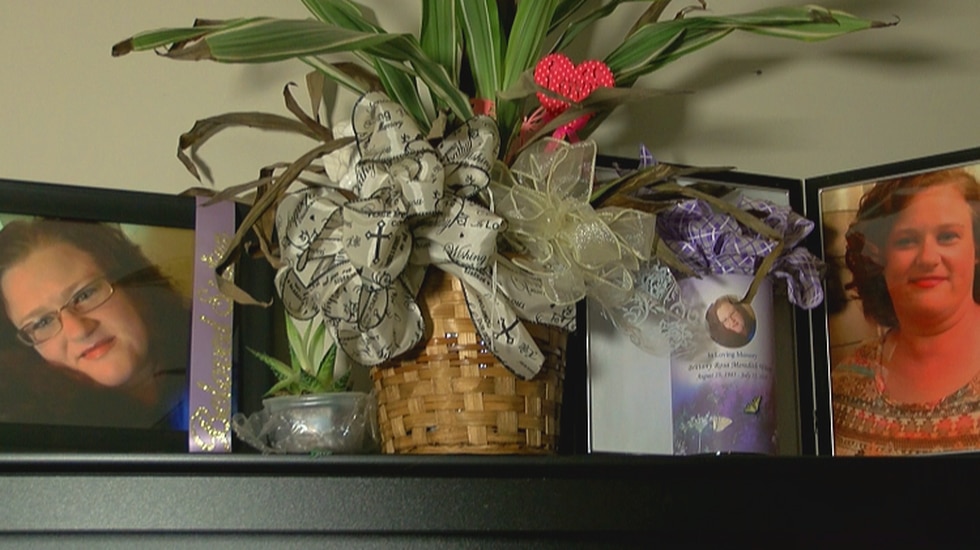 LOUISVILLE, Ky. (WAVE) – When a loved one is forcibly abducted, the pain often does not go away. Now, two years later, there are few answers about what happened in a brutal double homicide-suicide case in Louisville.

Brittany Wilson was the mother of four children. She misses her older sister Cortney Litsey every day.

“She was amazing and funny,” said Litsey. “I’m still in shock, still.”

“It was 1:36 pm, a friend called and said,” Hey, you need to call the LaRue County Sheriff’s Department. I think something bad happened to Brittany, “Litsey said.

Wilson’s body was found dismembered in a freezer. Police believe the 33-year-old was first murdered at home on Ashby Lane in the Valley Station area of ​​Louisville before her body was taken to LaRue County.

“You see something like that in a crime series that you think will never happen to you,” Litsey said.

At the LaRue County crime scene, police also found another woman, 39-year-old Nicole Murray from New Haven. She was shot and found in a car on the property.

The man who confessed to both murders, 40-year-old Michael Murray from Louisville, police said set fire to a motor home and killed himself.

What worries Cortney is the brutal way her sister was killed. Parts of her body were never found.

“We’re still looking for her, we haven’t found them all,” Litsey said. “If she saw me cry, she would try to make me laugh.”

Litsey wiped away her tears and held onto the memories that make her smile.

“Go for a swim at my aunt’s house and jump in the pool with all that Aqua Net hairspray and it would run down her face and into her eyes and I’d get in trouble,” Litsey said. “I would use all of my cousin Bobby Jo’s hairsprays, but it didn’t matter because I was the one who did her hair.”

“I still visit her where she is,” said Litsey. “I want her to look down from heaven and see that I haven’t forgotten her.”

Litsey also had a message for anyone who has become a victim of domestic violence to come out and get help.