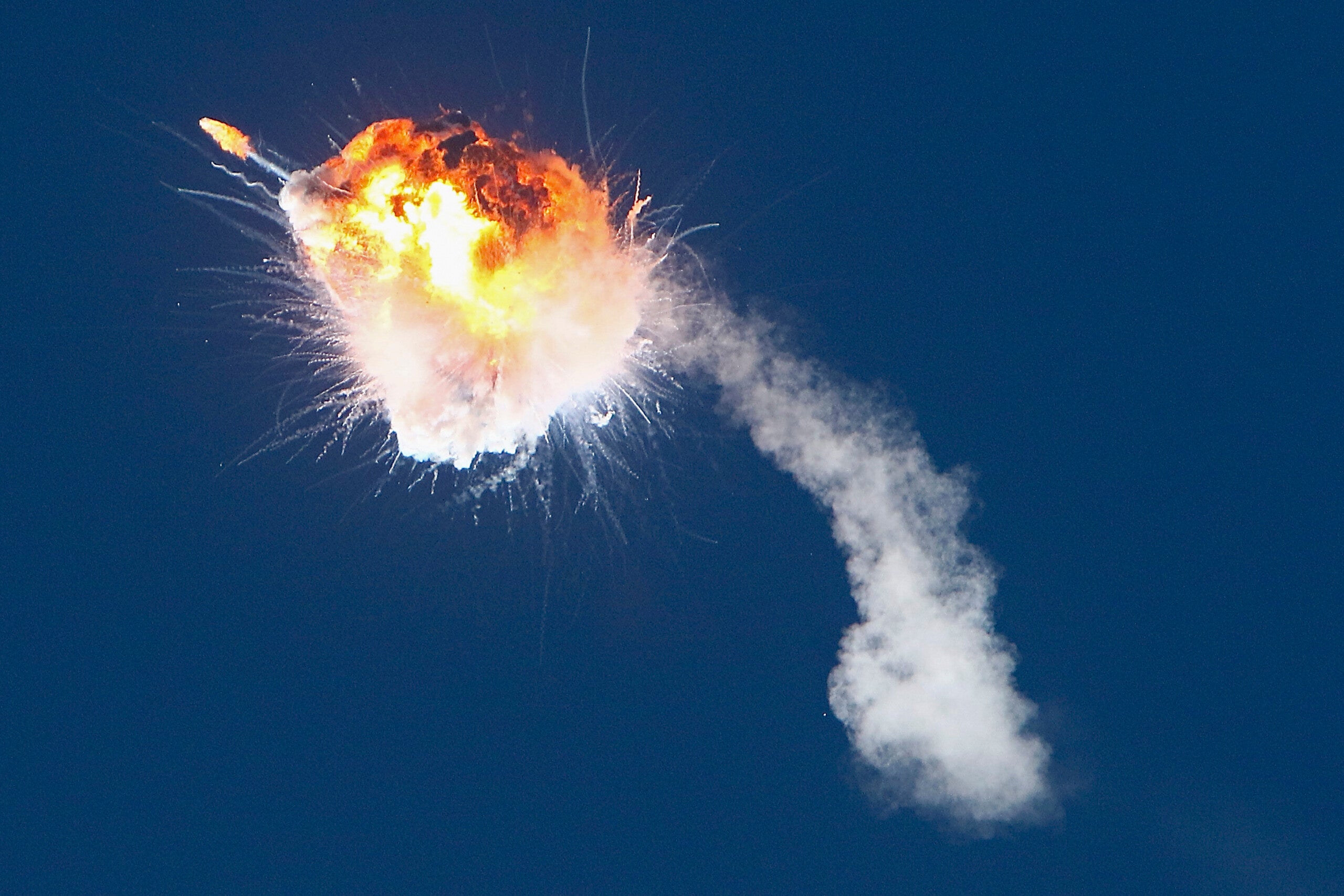 VANDENBERG SPACE FORCE BASE, Calif. (AP) – A privately developed, unmanned satellite transport rocket was destroyed in an explosive fireball after suffering an “anomaly” off the coast of California on its first attempt to reach Earth orbit.

The Firefly Aerospace alpha rocket was “terminated” shortly after its launch on Thursday at 6:59 pm from Vandenberg Space Force Base over the Pacific Ocean, according to a base statement. A video from the San Luis Obispo Tribune showed the explosion.

Firefly said an “anomaly” occurred during the initial ascent which “resulted in the loss of the vehicle” after about two minutes and 30 seconds. Vandenberg said a team of investigators will try to find out what caused the error.

The rocket carried a payload called the DREAM, or the Dedicated Research and Education Accelerator Mission. It consisted of items from schools and other institutions, including small satellites and several demonstration spacecraft.

“While we did not achieve all of our mission objectives, we achieved some of them: successful first stage ignition, pad lift-off, progression to supersonic speed, and we received a significant amount of flight data,” Firefly said in a statement. The information will be applied to future missions.

Firefly, based in Austin, Texas, develops various launch vehicles and spacecraft, including a lunar lander. Its Alpha rocket was developed to address the growing market for launching small satellites into orbit.

At a height of 26 meters, the two-stage Alpha is designed to carry up to 1,000 kilograms of payload into a low orbit. The company wants to be able to start Alphas twice a month. According to Firefly, launches have a starting price of $ 15 million.

Firefly will have to catch up with two Long Beach, California-based companies that are ahead of the pack in small satellite launches.

Virgin Orbit has launched 17 satellites in two successful flights of its LauncherOne airborne rocket launched under the wing of a modified Boeing 747.