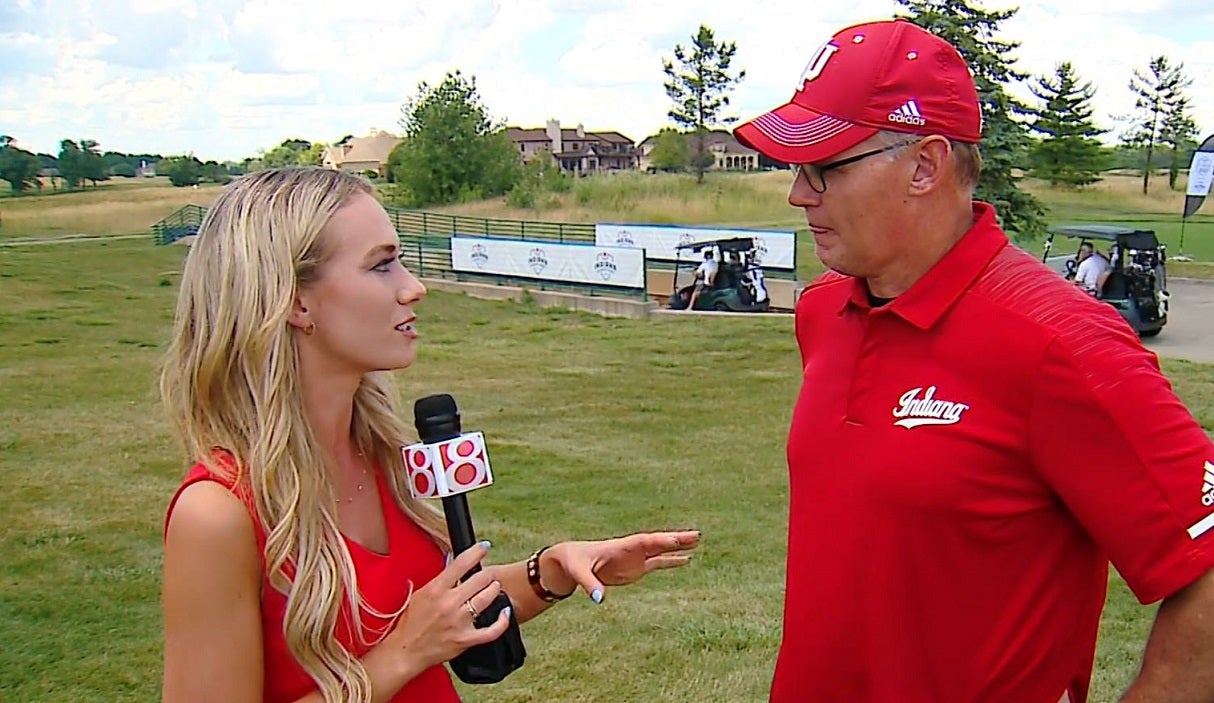 BLOOMINGTON, Indiana (WISH) – News 8’s Olivia Ray has an exclusive interview with Hoosiers head coach Tom Allen as Indiana football looks to pick up where it left off at the end of last year’s historic season.

“Did some great things, had some great wins,” said Allen. “But it’s really about what you learn from it and how it affects what you do every day. So that was the whole offseason and the focus until the summer … We finished second in the Big Ten East and had the second best record in the Big Ten. So it starts with winning the East, and then you have the chance to play for a Big Ten championship. “

Allen also gave a status update on his quarterback Michael Penix Jr saying, “Well, he’s on schedule. We work very hard with our medical staff and training staff. Really proud of him and his attention to detail in his rehab. It was important for him to come back and gain a good weight and get ready to roll. So we expect him to be our quarterback in Iowa City on September 4th. “

For more one-on-one meetings with the biggest names in sports in central Indiana, tune in to News 8’s SportsLocker Sunday at 10:20 p.m. each week