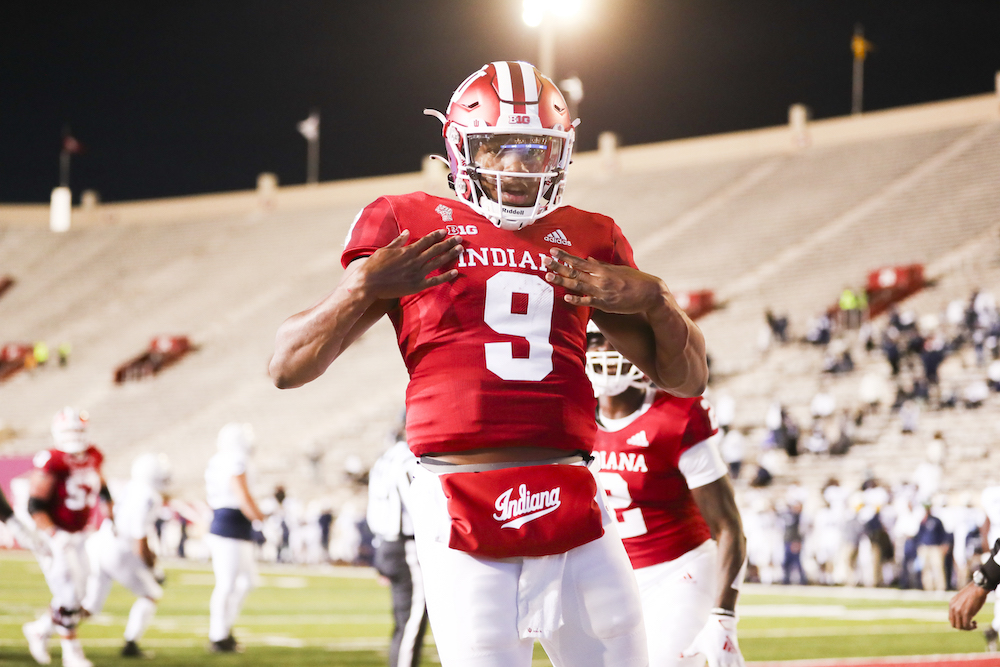 We did it, everyone. Last season, Tom Allen’s Indiana Hoosiers went 6-2, defeating Penn St., defeating Michigan, winning in Wisconsin and providing Hoosier Nation a source of hope and inspiration during a pandemic. His team, ranked 17th in the AP preseason poll, returns to 18th Iowa with a delicious match, a team that also finished 6-2 in 2020. IU is returning most of its starters from its historic season and moving forward Charlton Warren to lead the defense, but the Hoosiers are still fighting for national respect.

For starters, Indiana is a 4 point underdog, and odds makers believe the Hoosiers will have a hard time cracking 21 points. In addition, Indiana’s visit to Iowa is the only one not on ESPN of the nine Week One matches that feature either two top 25 teams or a top 25 team against a Power Five opponent. FOX or ABC takes place. Even so, Indiana has one goal in mind: to travel 1-0 from Kinnick Stadium back to Bloomington. 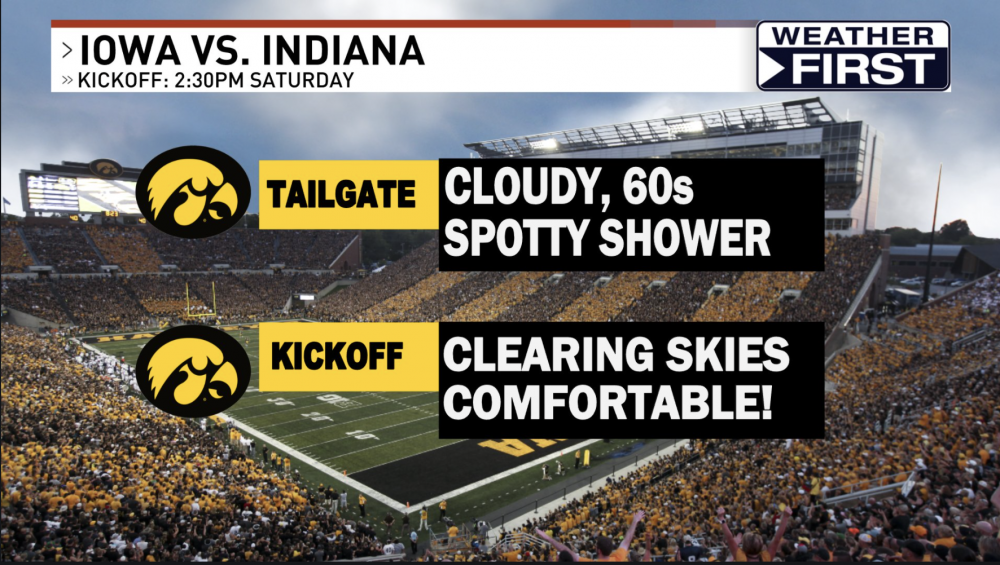 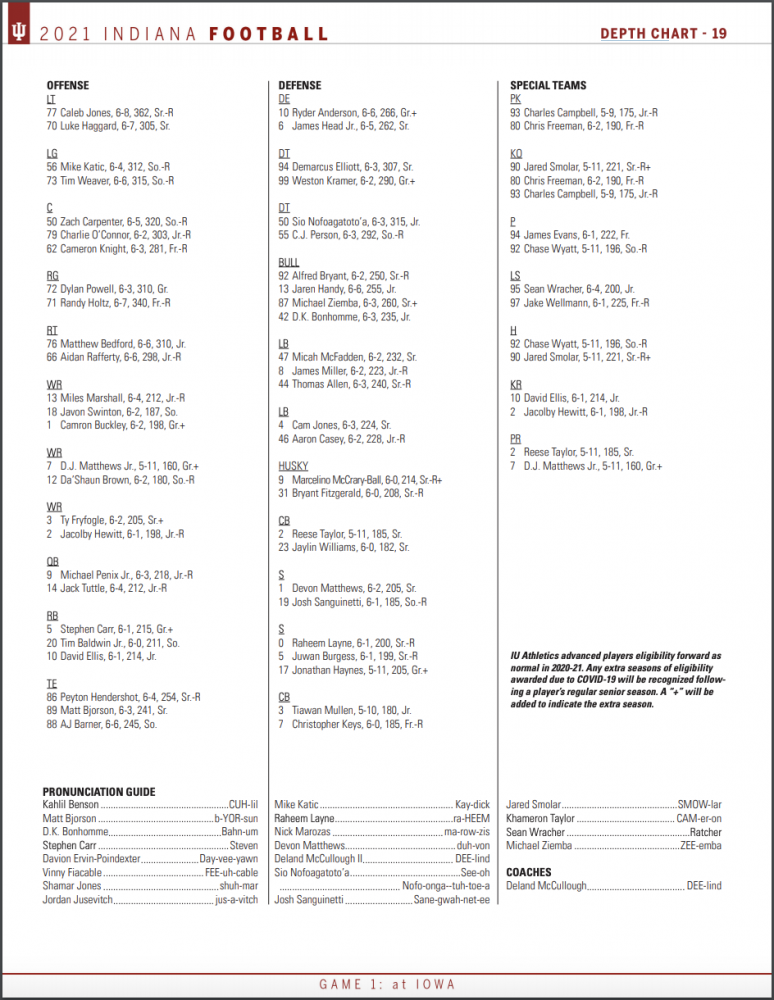 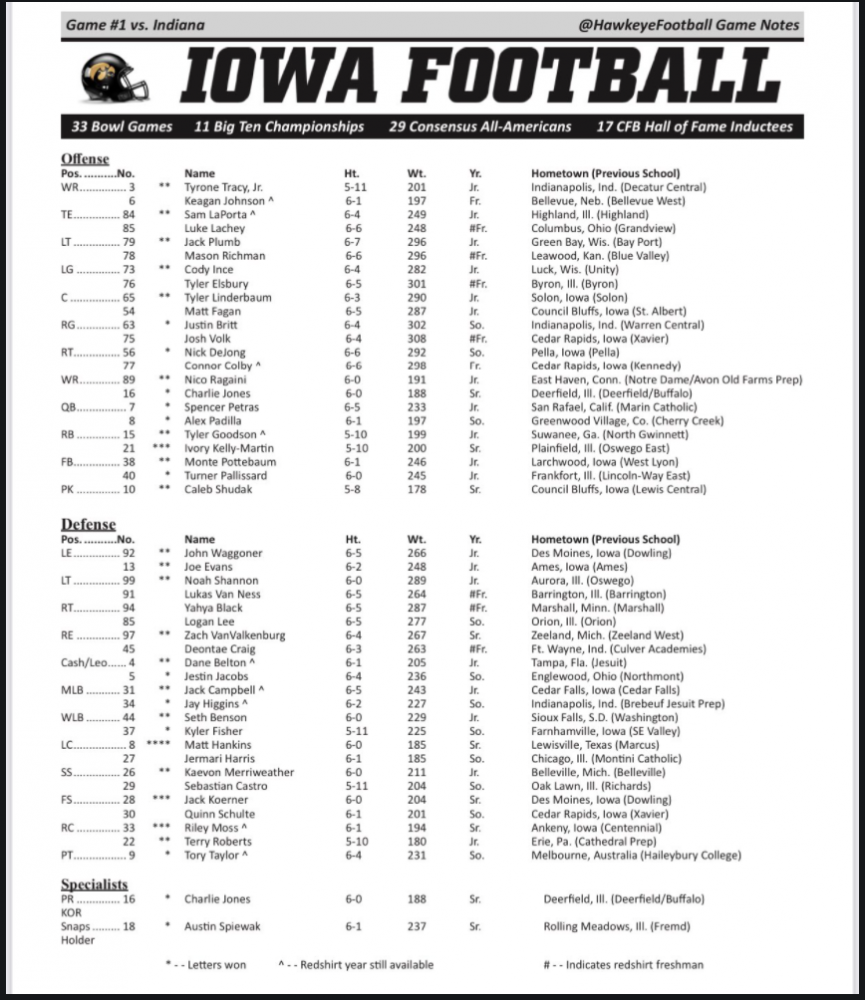 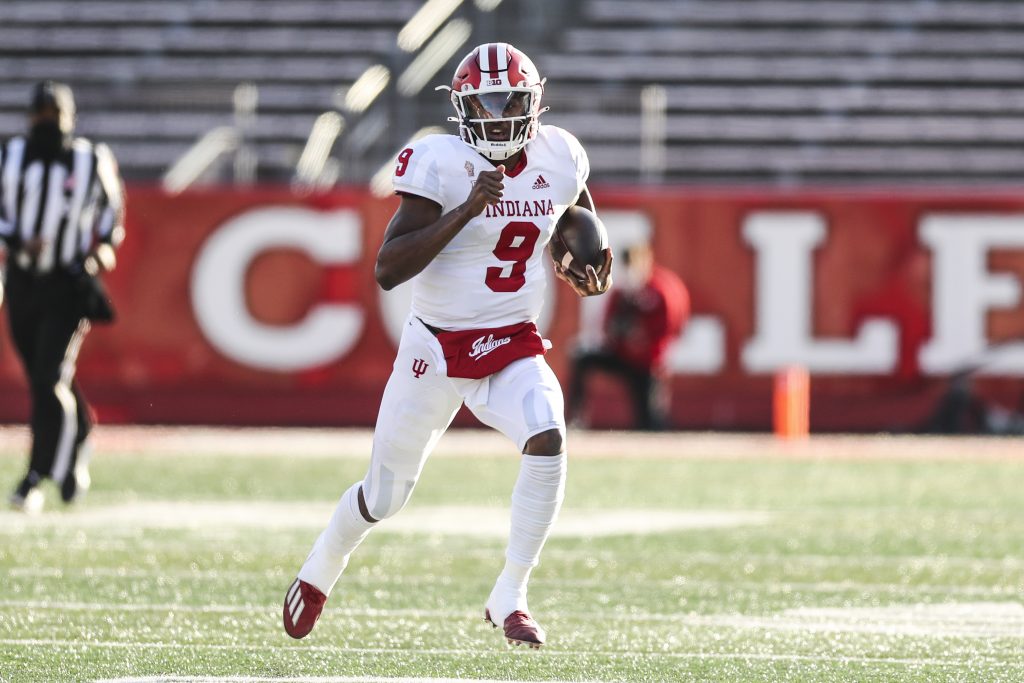 Watch out for Iowa’s quarterback 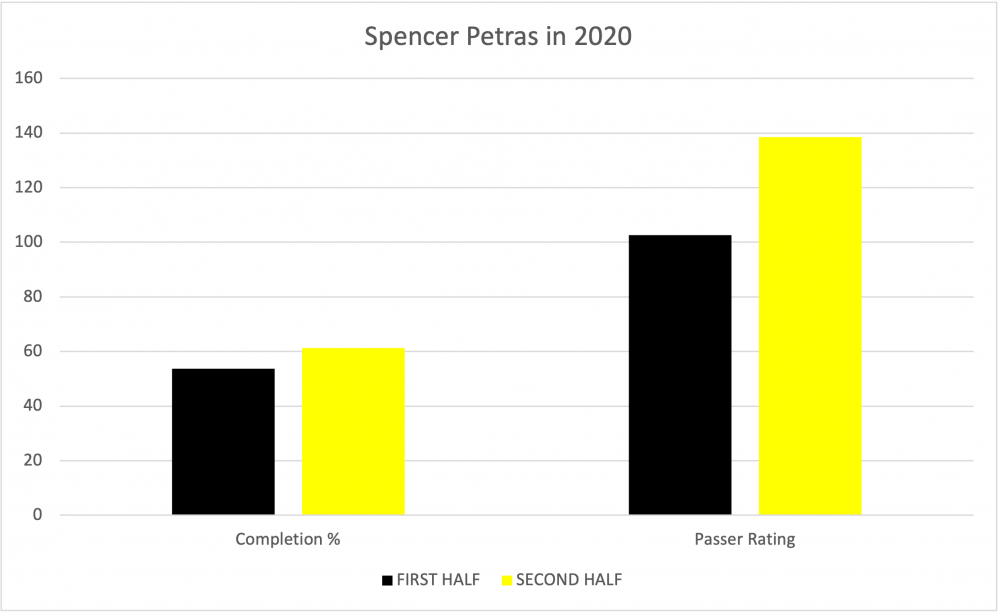 One Hoosier Newbie You Should Know: DJ Matthews

This matchup has not favored IU, especially recently

But the Hoosiers 2021 are ready to go