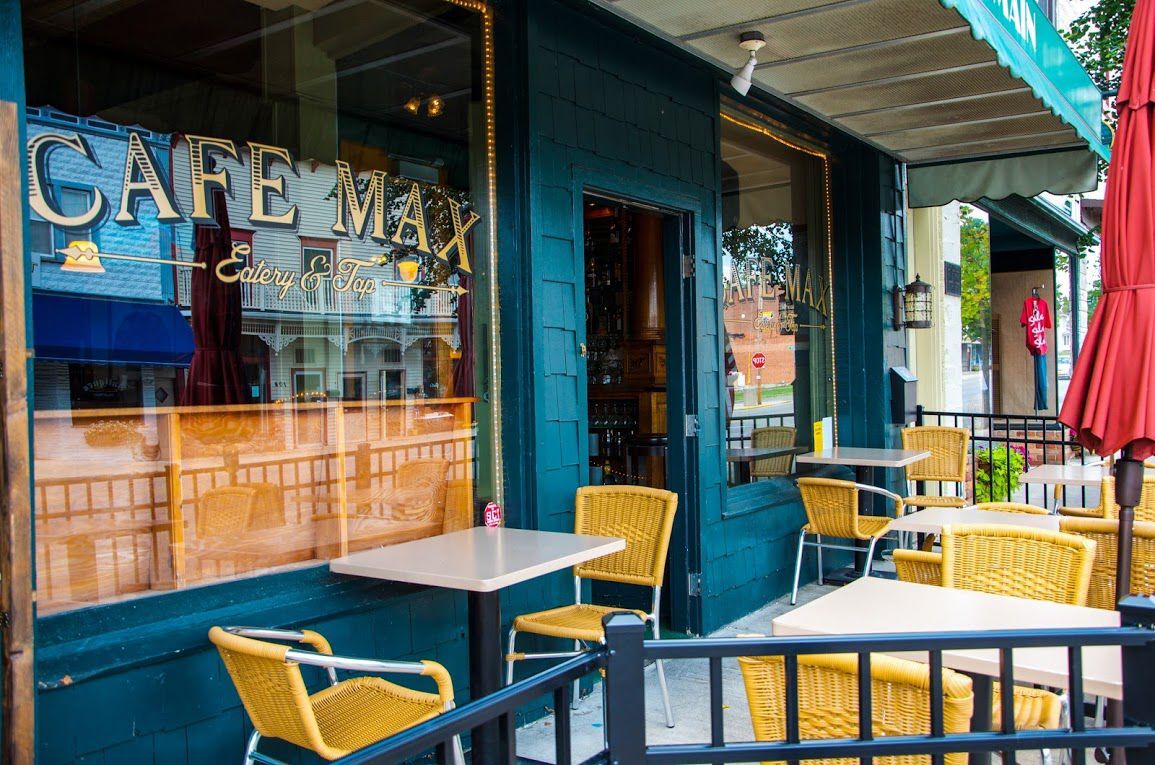 Cafe Max in Culver has been a local favorite in business for over 35 years.

The St. James Hotel & Restaurant in Avilla, Indiana was once a stopover for travelers arriving by stagecoach, train, horseback, or horse-drawn buggies. Located in a small town in northeast Indiana, it’s the oldest restaurant in the north of the state and one of the oldest in Indiana.

From the beginning, fried chicken was on the menu as it is today.

“This restaurant was famous for its chicken meals in the early days,” said Tom Freeman, whose parents, Bill and Evelyn Freeman, bought the St. James in 1948, when it was going through tough times. Freeman, a brakeman The train that was being cooked in the back room while the family rebuilt the place bit by bit.

Now, seven decades later, its warm and cozy ambience is enhanced by polished wood, Tiffany-style lamps and, because the third and fourth generation of the Freeman family wanted to revert to their original architectural style, a sumptuous wooden bar with coffered ceilings and old-fashioned millwork.

“We wanted to do it like the original,” said Todd Carteaux, grandson of the founder and co-owner of St. James. The food does justice to its surroundings: steaks are cut by hand, German cuisine on the menu is accompanied by homemade mustard, and sausages are made in the kitchen.