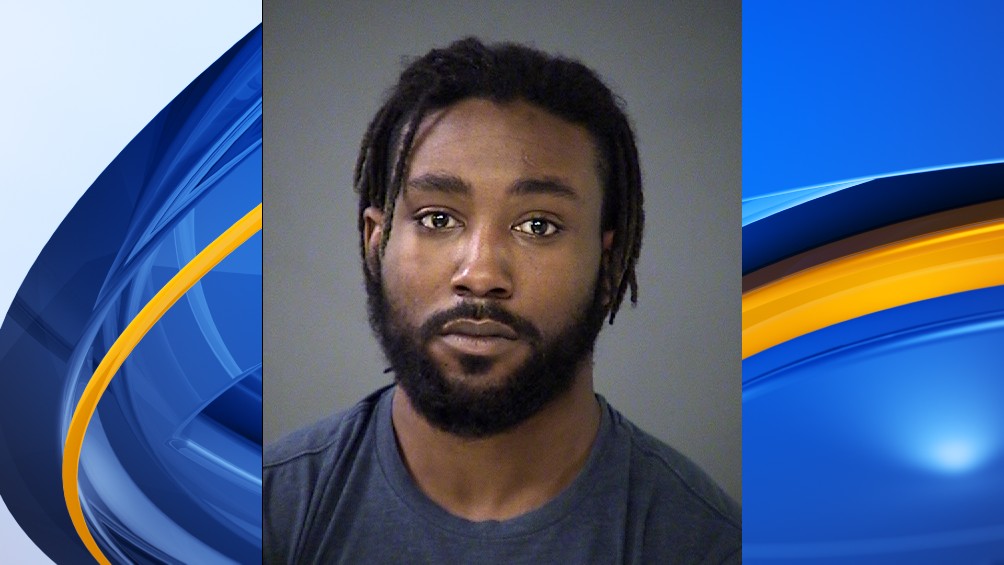 PORTLAND, Oregon (AP) – An Indiana man accused of throwing explosives at police and breaking windows during protests in Portland, Oregon appeared in federal court Tuesday and has been detained pending trial.

Malik Fard Muhammad, 24, of Indianapolis, was detained on a U.S. marshals custody Friday after he was released from state custody when the Portland Freedom Fund paid 10% of its federally mandated bail of $ 2.1 million – had deposited dollars in a Multnomah County case on the same allegations.

The Portland Freedom Fund is accepting donations to provide bail for minority defendants.

The Oregonian / OregonLive Reports Muhammad appeared in the U.S. District Court in Portland on charges involving possession of unregistered destructive devices, involvement in civil unrest and obstruction of law enforcement, and use of explosives to commit a federal crime.

Counting carrying and using an explosive to obstruct law enforcement could result in a minimum 10 year sentence if convicted.

Multnomah County’s assistant district attorney Nathan Vasquez claims that Mohammed traveled to Portland to destroy property and use violence during mass protests last fall, and then returned to Indiana.

Efforts to get a lawyer for Mohammed were not immediately successful.

The $ 212,500 bail on Mohammed was, according to President Amanda Trujillo, the largest donation the Portland Freedom Fund has made to release someone from custody in a single case. The fund has deposited bail for just under 100 people since early 2020, Trujillo said.

“We were fortunate to have just received a large scholarship,” said Trujillo. “Malik is facing serious charges and it is difficult to prepare a defense from a prison cell.”