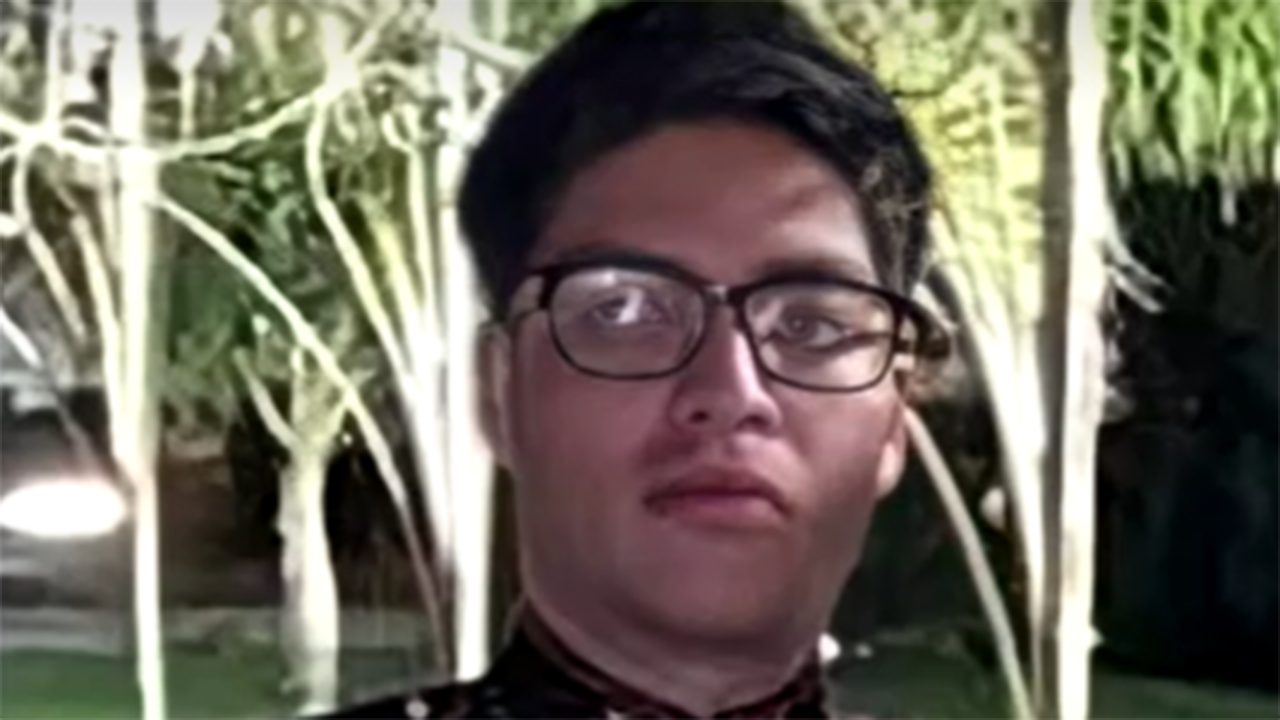 Indiana household of a US soldier killed in an assault on Kabul airport says: “He had such an attractive soul”

An Indiana family suffers the loss of U.S. Marine Corps Cpl. Humberto A. Sanchez, one of 13 US soldiers killed in the terrorist attack on Kabul airport last week.

The 22-year-old Sanchez was dispatched last Thursday to guard one of the gates in front of Hamid Karzai International Airport in Kabul when an IS-K suicide bomber blew himself up and Sanchez, 12 other US soldiers and 169 Afghans killed.

Sanchez’s mother, Coral Briseño, who lives in Logansport, Indiana, told FOX 59 that she knew her son was helping guard the Kabul airport while people were being evacuated. When Marines came to the family home a few days later, they feared the worst.

“My husband opened the door and I just asked him, ‘Are you dressed – fully dressed?’ He told me yes, “Briseño told the broadcaster.” I still expected them to say that your son is or is coming back to the States, but they said to me, ‘Sorry for your loss.’ ”

Those who served with Sanchez in his final moments told Briseño that he was brave on their son to the end. She told of one of his comrades who said to her: “Your son is a brave man. We knew we had to evacuate the door, the Abbey Gate, and he took all the children out of the gate. He saved all of these children first. ”

“My heart broke when I heard this,” Briseño told the Cullman Times. “My child was a hero. He took care of others. It comes from within. I taught him that, but because of him more children live and have a future.”

Sanchez had planned either to join the Air Force, where he could acquire the skills necessary for a career in an electrical trade, or to move home and go to college.

Those who knew him – family members and other Marines alike – spoke fondly of Sanchez, saying he had the ability to light up a room.

“He had such a beautiful soul,” said Sanchez ‘sister Carol Sanchez. “Often times after going through something I just needed a hug from my brother because he was like my partner in everything.”