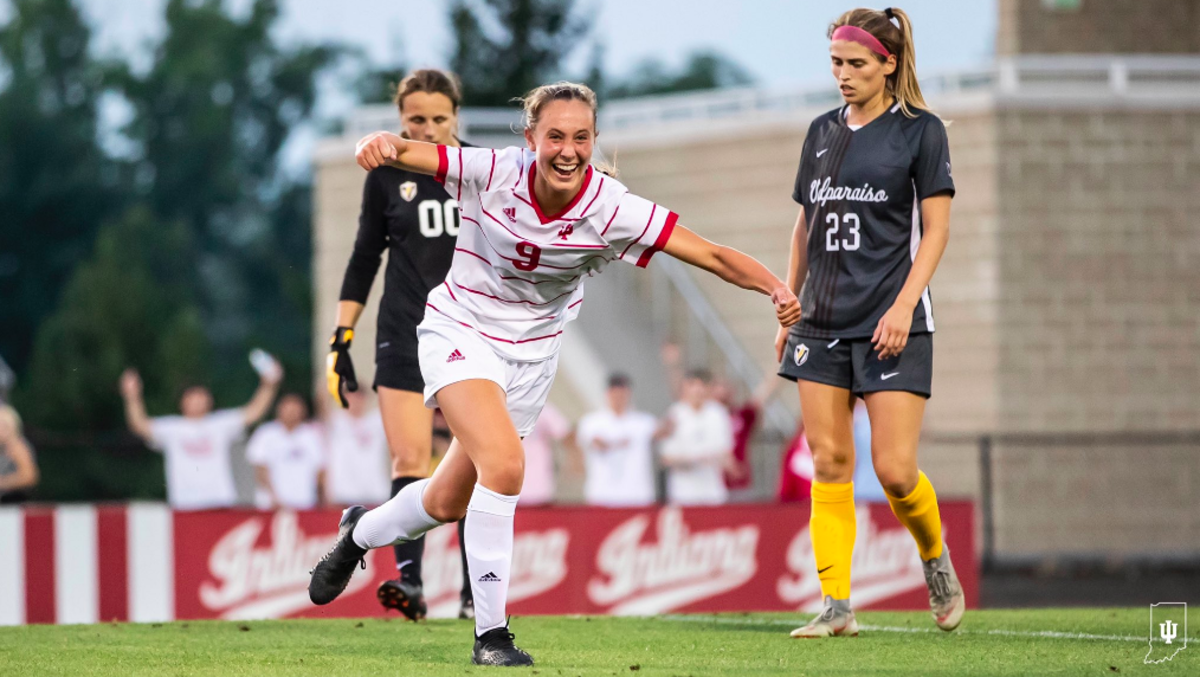 BLOOMINGTON, Ind. – After one of the best seasons in school history, the Indiana women’s soccer team begins its Fall 2021 schedule with a home game against Valparaiso at Bill Armstrong Stadium on Thursday (Aug. 19).

In addition, the pre-season poll was presented, in which the Hoosiers ranked sixth. Both were chosen by the conference coaches.

“We’re excited. We had a pretty good spring with good results and this group has taken another leap with quality and cohesion and we’ve gotten a bit better,” said Indiana women’s soccer coach Erwin van Bennekom.

“It was only small steps from day one and I feel good with this group of players. We recruit good players and good people, and that helped us a lot. The competition made everyone better. Good players make everyone better. We have We have a good squad with a lot of depth and we have a lot of potential starters. ”