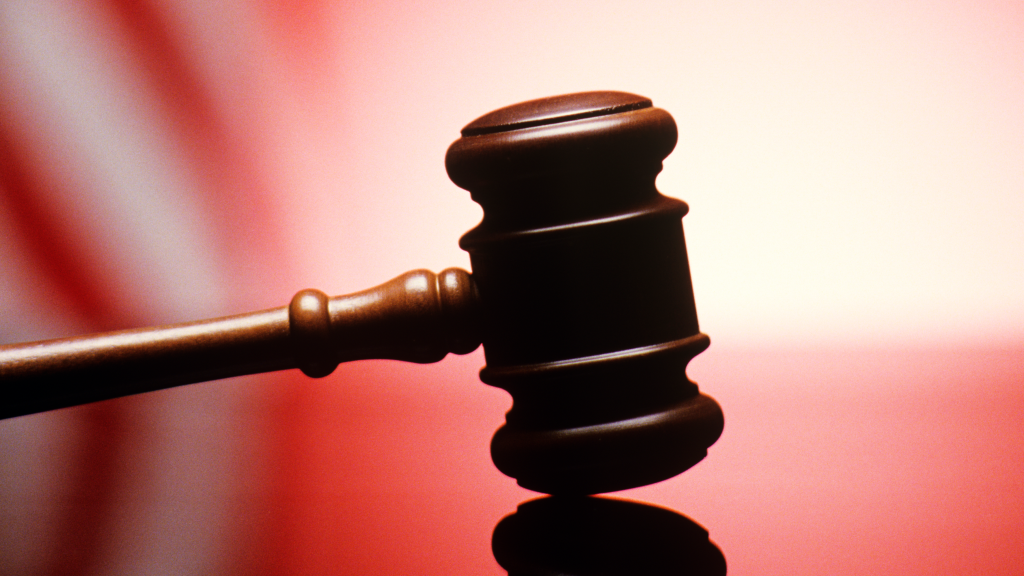 CROWN POINT, Indiana (AP) – A judge has ruled that a 17-year-old Gary girl accused of killing a toddler abandoned in her care can remain detained in northwest Indiana until she is sent to a mental health facility relocated to Indianapolis.

A Lake County judge on Tuesday gave the teenage girl permission to stay in a medical wing of Lake County Prison until she moved to Indianapolis.

The judge ruled in June that the girl did not understand enough to aid in her own defense because she allegedly killed 7-month-old Darius Whitley in an apartment building in Gary in March.