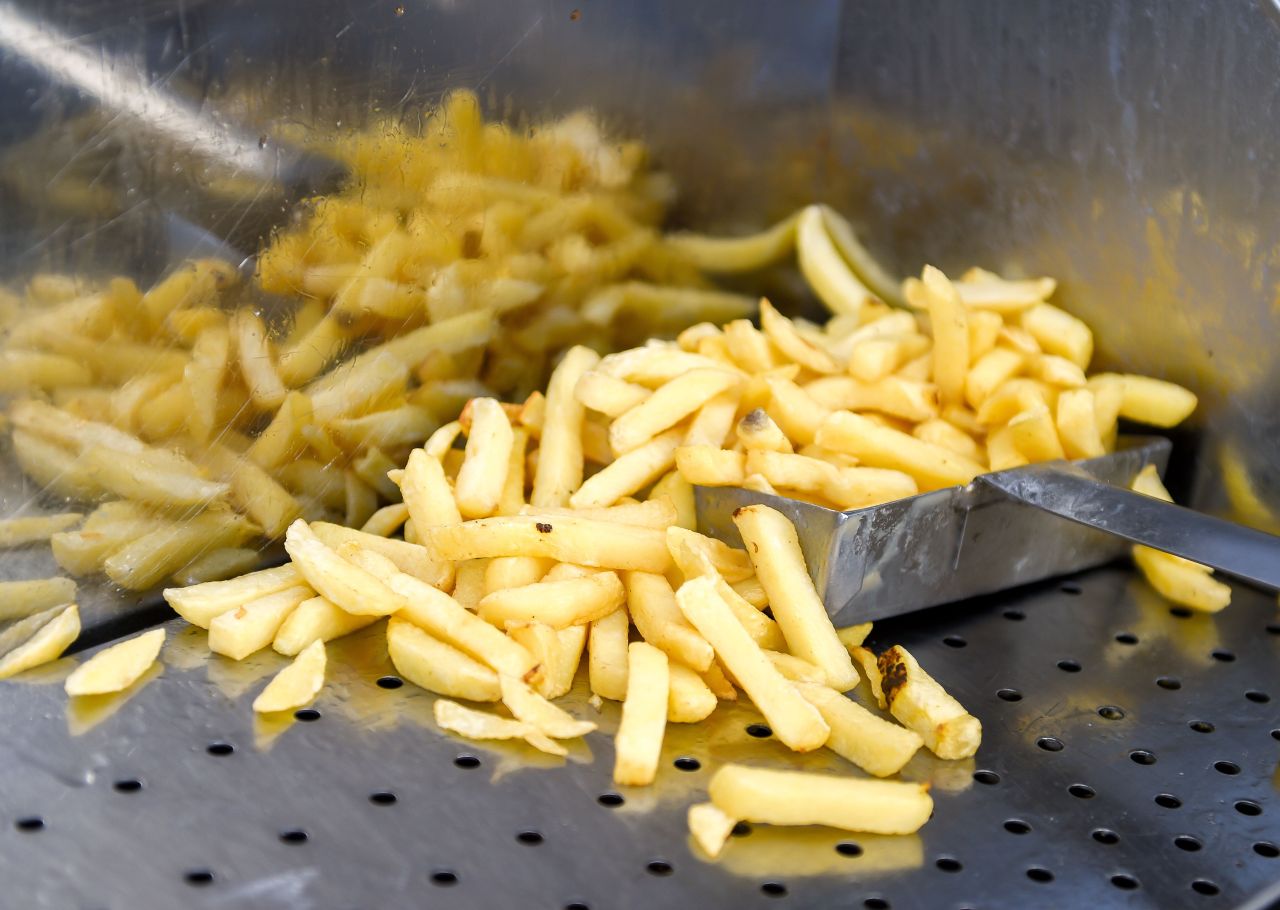 SCOTT COUNTY, Indiana – An Indiana State Police officer is in hospital after a car fell off a trailer on I-65 Wednesday morning and crashed into his patrol car.

State police say the car was only held in place by a strap on the back of a flatbed truck that broke. The soldier was in median when the car crashed into his cruiser north of Scottsburg. The soldier suffered a broken nose, broken ribs, and other injuries, but none of them are considered life-threatening.

Eating places in NE Indiana on the Indiana Culinary Path

Indiana Stories Tons of of Birds Die Throughout the State | campus