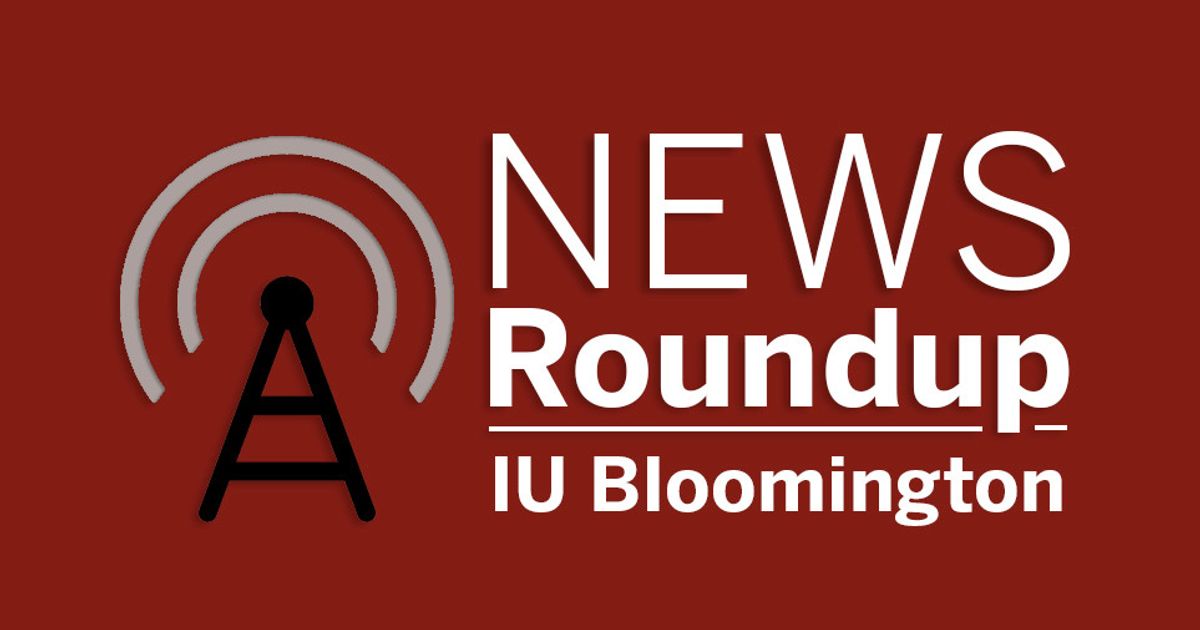 All concerning the IU Bloomington: Information on the IU: Indiana College

Summer is a popular time for incoming students and their families to tour the IU Bloomington campus, and other visitors to explore popular spots like the Indiana Memorial Union and Wells Library. However, everyone on campus – including current students, faculty, and staff – must continue to follow the IU’s mask guidelines until the fall semester health and safety guidelines come into effect on August 1st.

There are signs in the library and at the IMU to remind users of the current mask requirement.

The confusion over the IU’s summer policy is due in part to the fact that the Monroe County’s Department of Health lifted its order to wear masks and social distancing, and those who are fully vaccinated and think they no longer need to wear a mask, said IMU and library officials.

Golf.com recently ranked the IU’s Peacock Course as one of the Top 100 Public Golf Courses in North America. The article states that after the course opened last year, “rave reviews quickly followed for a design that features tree-lined fairways on the more secluded front and a wide feel on the back.”

The publication also named him among the 11 cheapest courses.

WTIU is nominated for 22 Lower Great Lakes Emmy Awards for multiple series and documentaries it produced in the past year. The station PBS received nominations for the travel series “Journey Indiana”, the children’s series “The Friday Zone”, the web series “[indi]android “and several documentaries. Among the nominated documentaries is” Feel of Vision, Amen! Music of the Black Church “, in which Raymond Wise leads Indiana University’s African American Choral Ensemble in a performance of worship and worship music.

Tim Lemper, clinical professor of business law at the Kelley School of Business, is recognized for his commitment to student community engagement, LGBTQ + initiatives on campus, and programming.

Lemper was recognized with the Mary Burgan Distinguished Service Award 2021, which recognizes Indiana University Bloomington faculties who have done service to the university, a profession, a discipline, or the public.

Kathryn Petersen, the Spanish major of IU, will receive the Mario Vargas Llosa Award 2021 in all high school courses and exemplary participation in extracurricular activities related to Spanish during the annual conference of the American Association of Teachers of Spanish and Portuguese on July 9th.

The prize is named after the writer Vargas Llosa, who received the Nobel Prize for Literature in 2010.

‘Mother culture’ honored with a portrait

The legacy of the first director of the Neal-Marshall Black Culture Center is celebrated with a new portrait. The Caramel Russell painting, known as “Mother Culture,” was recently unveiled during a virtual event that also included stories of Russell’s influence on the Bloomington campus and its students.

Russell was known for her uncompromising willingness to challenge and support students. Your portrait is now hanging in the middle.

Martinez, Associate Professor at the School of Education, has dealt with issues of school engagement for Latin American youth. Torres’ work involved examining the choice of Latino students to stay in college. Hernández holds a Ph.D. in higher education and student affairs at IU, and her work deals with issues of equity and inclusion.

Carl Weinberg from IU Bloomington will publish his first book this fall thanks to the support of the Toward an Open Monograph Ecosystem program.

The participating universities, including the IU, provide publication grants of $ 15,000 for open access projects.

The newly created Jane Jorgensen Student Leadership Internship Program, based in the Vice President’s Office for Diversity, Equal Opportunities and Multicultural Affairs, provides personal and professional development opportunities to help students improve their anti-racist skills. The program is designed to help students develop into leaders who can transform society and to further diversify college staff.

Applications for internships are accepted and appointments are made.

2 radio plays in the offer of the IU Summer Theater

IU Summer Theater, the professional summer stock corporation specializing in theater, drama and contemporary dance, will host three virtual performances in July. Two are radio plays produced in collaboration with WFIU, one of which contains conversations and materials from the Edgar Allan Poe collection at the IU’s Lilly Library.

The radio plays are “Waycross” and “Twisted Tales of Poe”, and both can be heard for free on WFIU 103.7FM or WFIU 2 101.9FM or on wfiu.org. They will be available on the WFIU Arts & Culture page from July 26th.