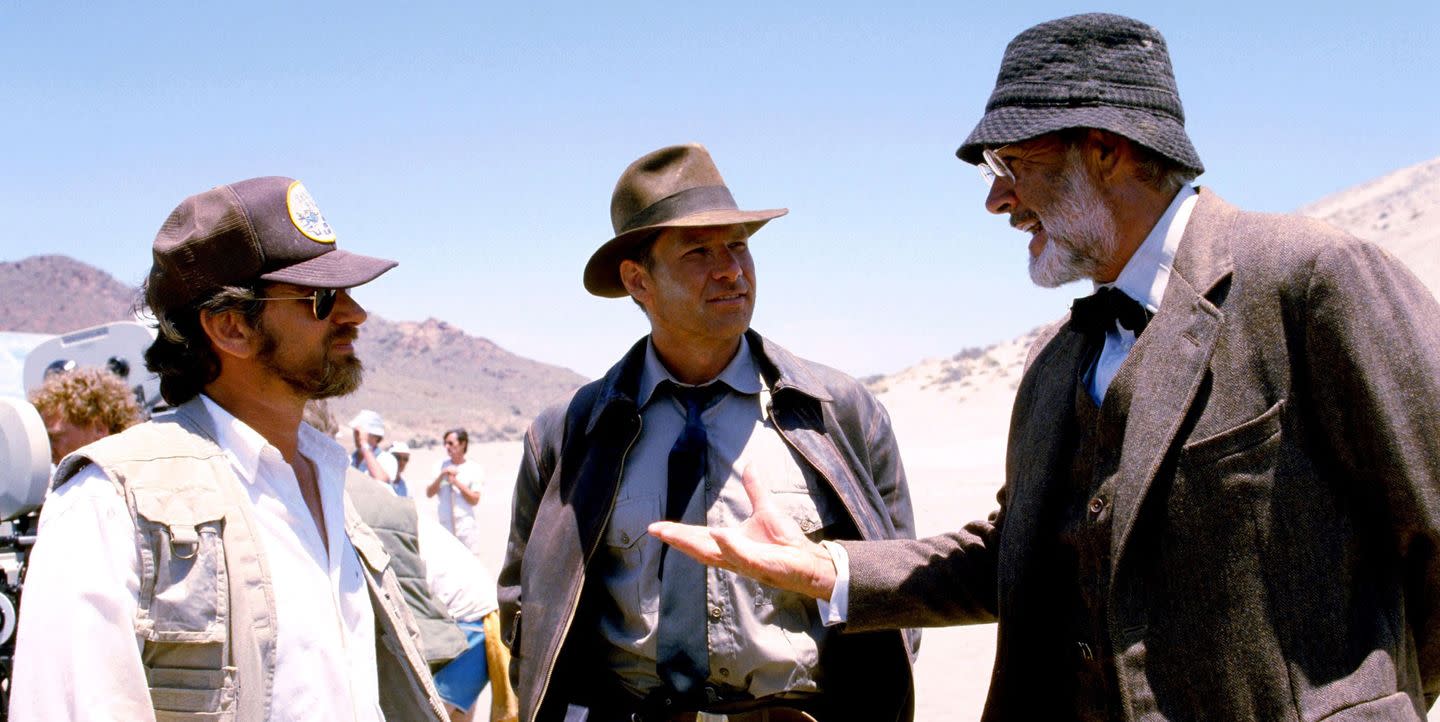 Star-driven tentpoles aren’t the only game in town, however, as evidenced by last month’s best debuts – be it Mads Mikkelsen’s idiosyncratic comedy-revenge drama Riders of Justice, the animated adventure The Mitchells vs The Machines, or the sparse one Indie thrillers The Killing of Two Lovers – are a mixed bag that can be seen in cinemas or on VOD (and Netflix). Zhang Yimou (Hero, House of Flying Daggers) brings about the only survivor of a torture camp with Cliff Walkers, a tangled espionage saga from the 1930s in which four Chinese Communist agents smuggle their way into Japan-occupied Manchuria. Be it early recordings from the perspective of his protagonists falling through trees or a snowy attempt to infiltrate a big city gala, Zhang connects Hitchcockian tension with Dr. Zhivago beauty, while at the same time (among others) Charlie Chaplin and Sergio. exclaims Leone.

QB Caden Veltkamp sums up go to to Indiana